Italians do it better 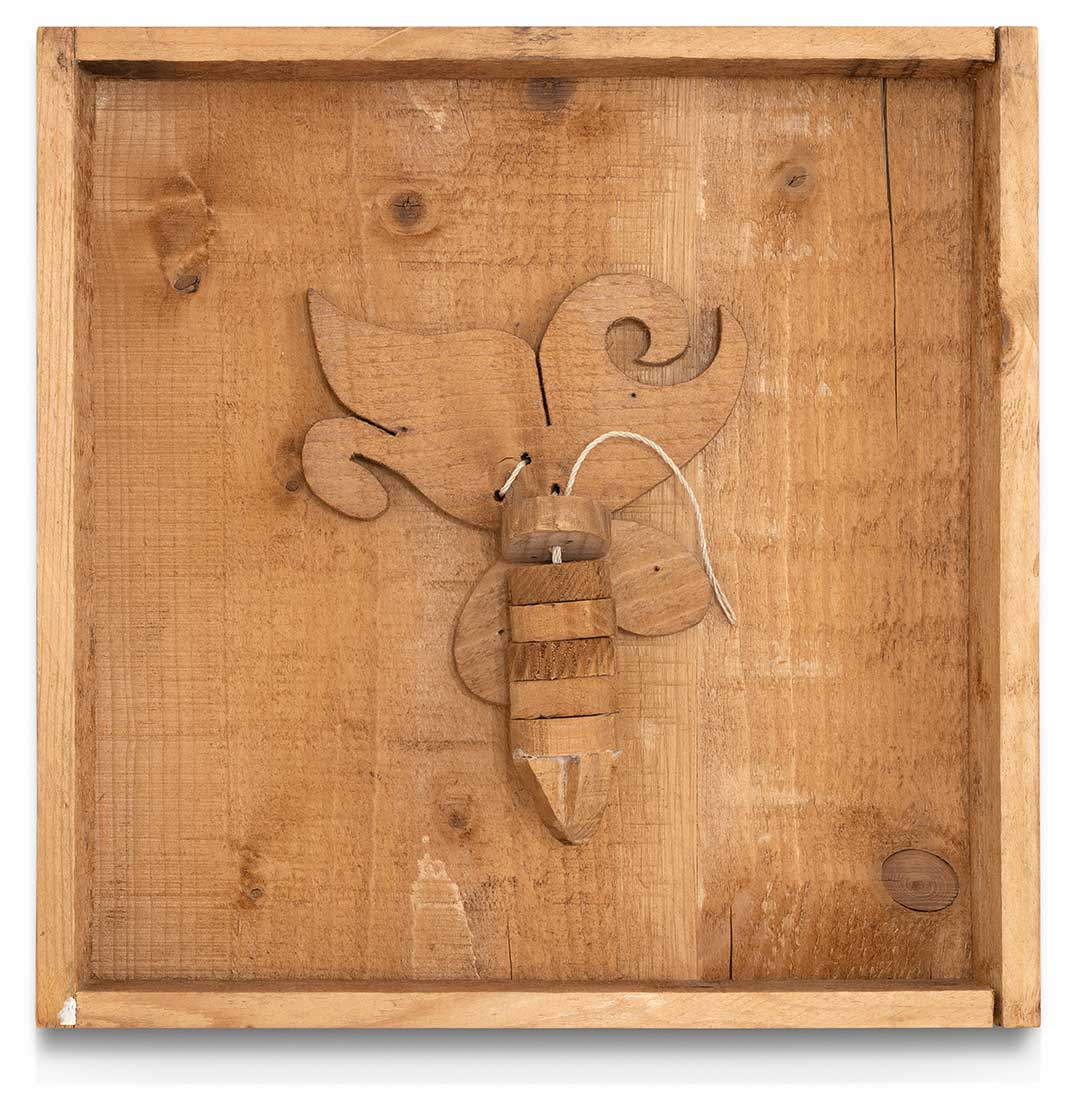 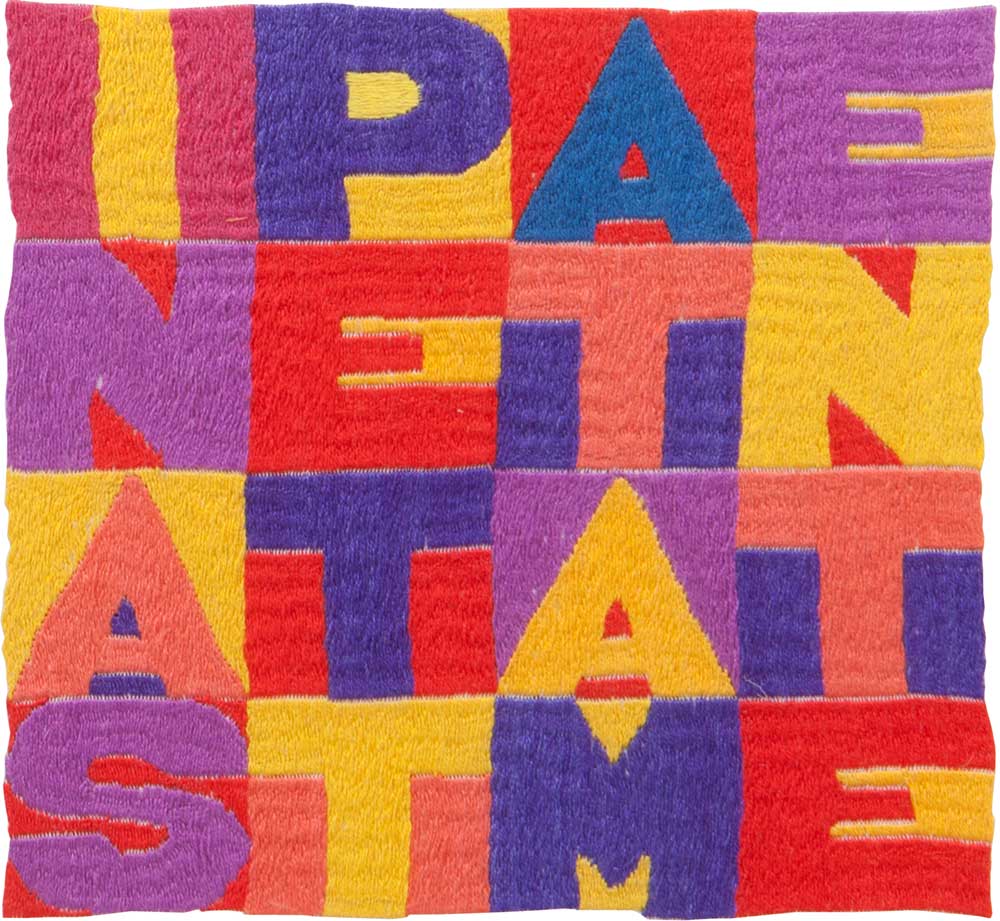 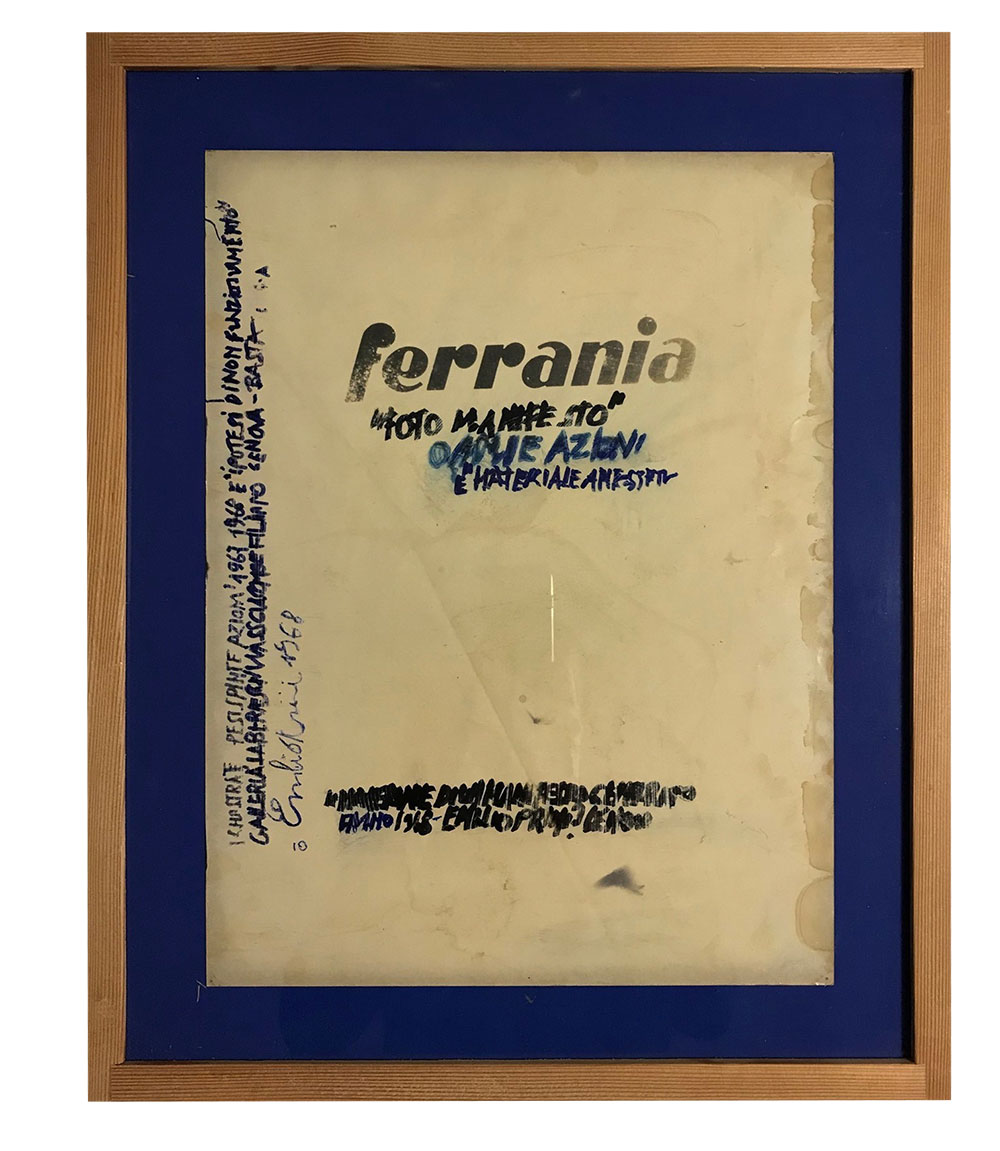 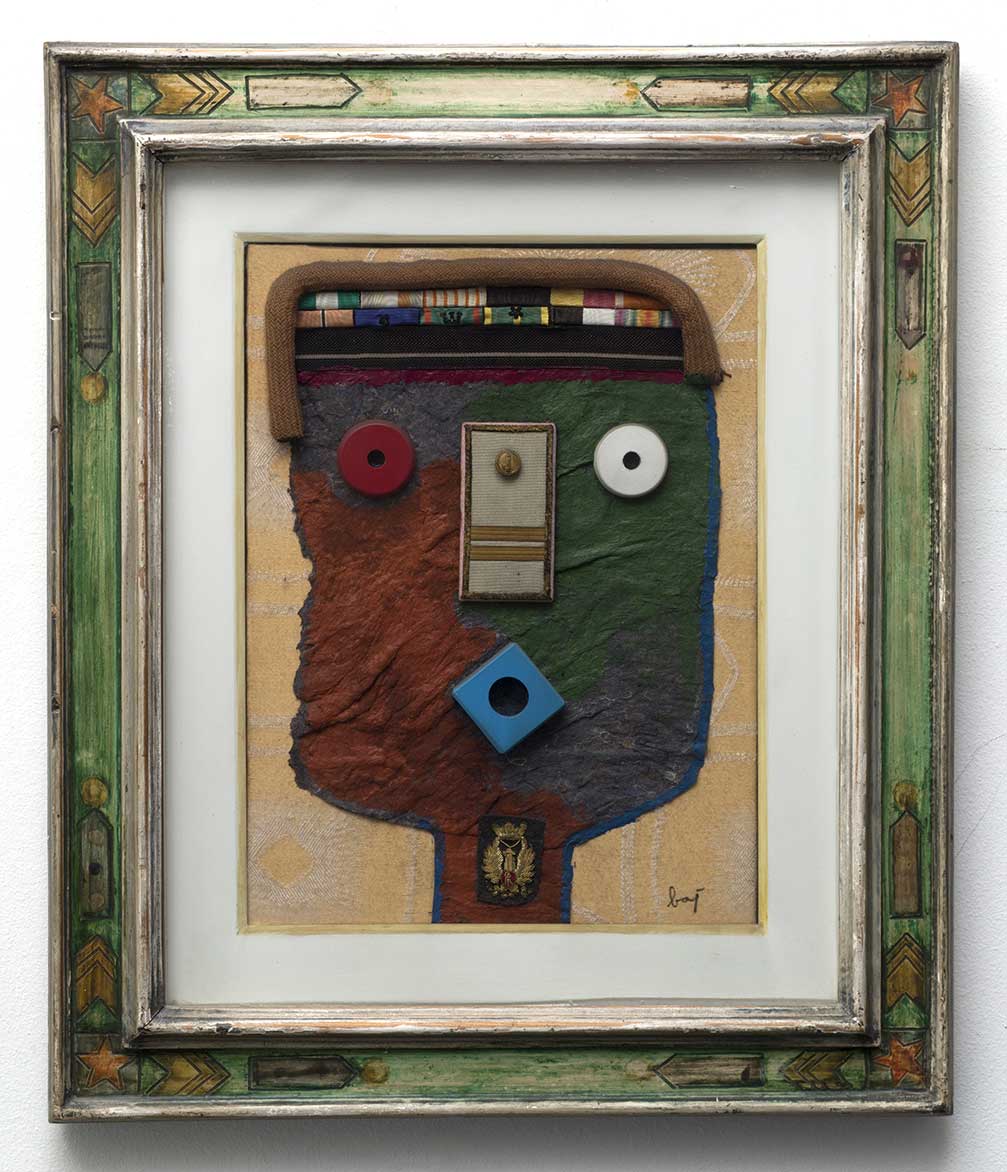 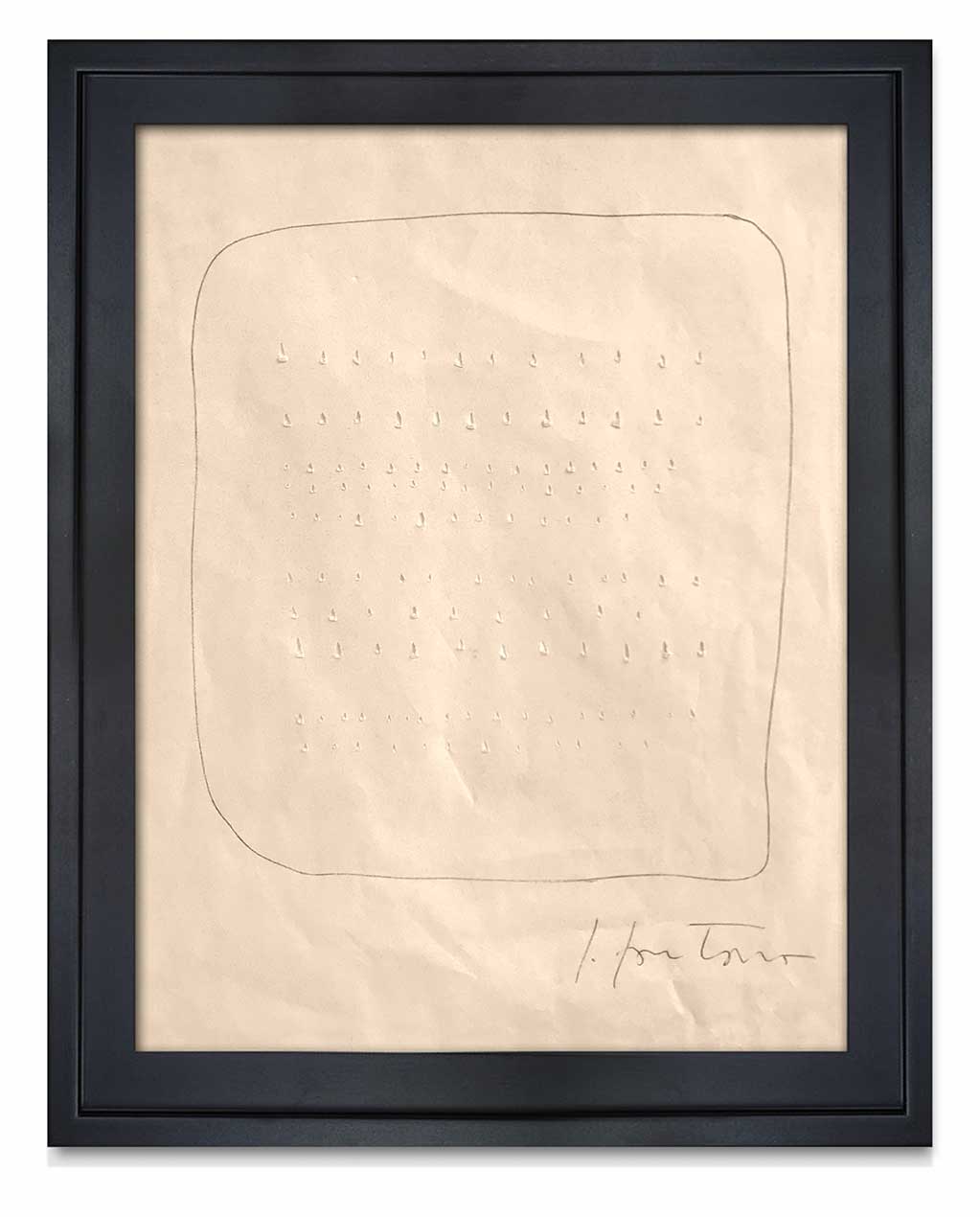 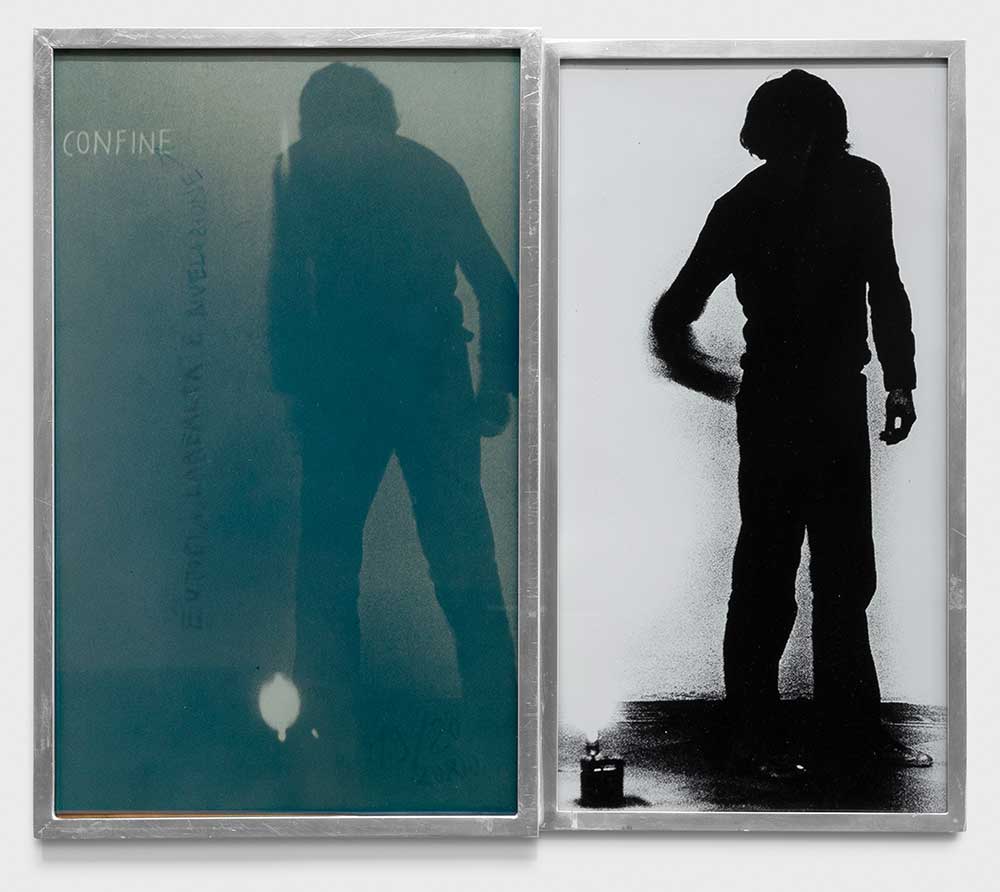 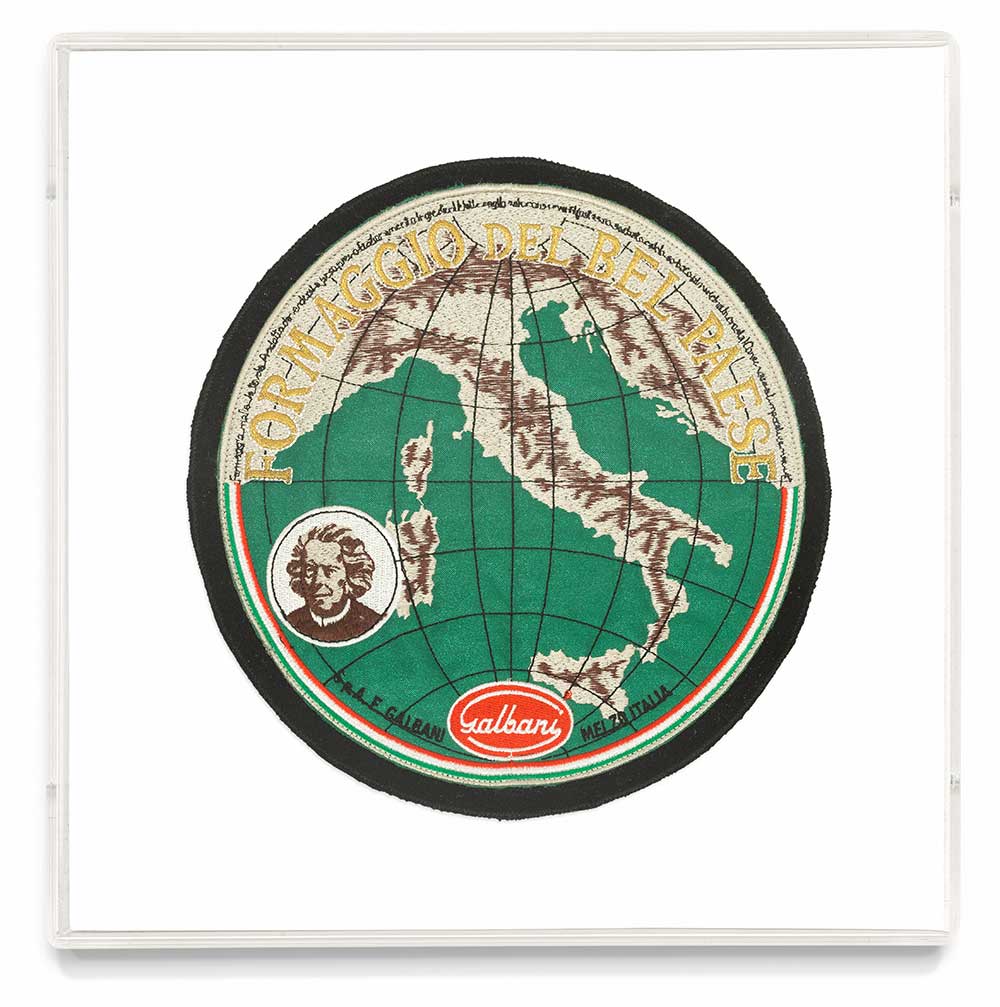 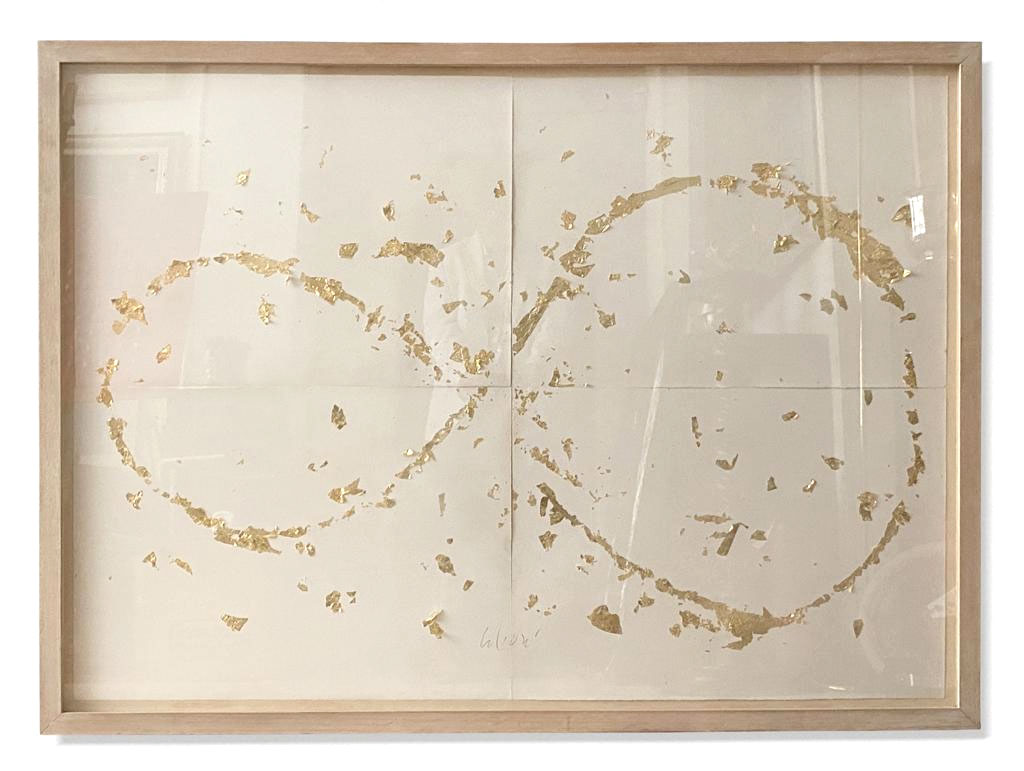 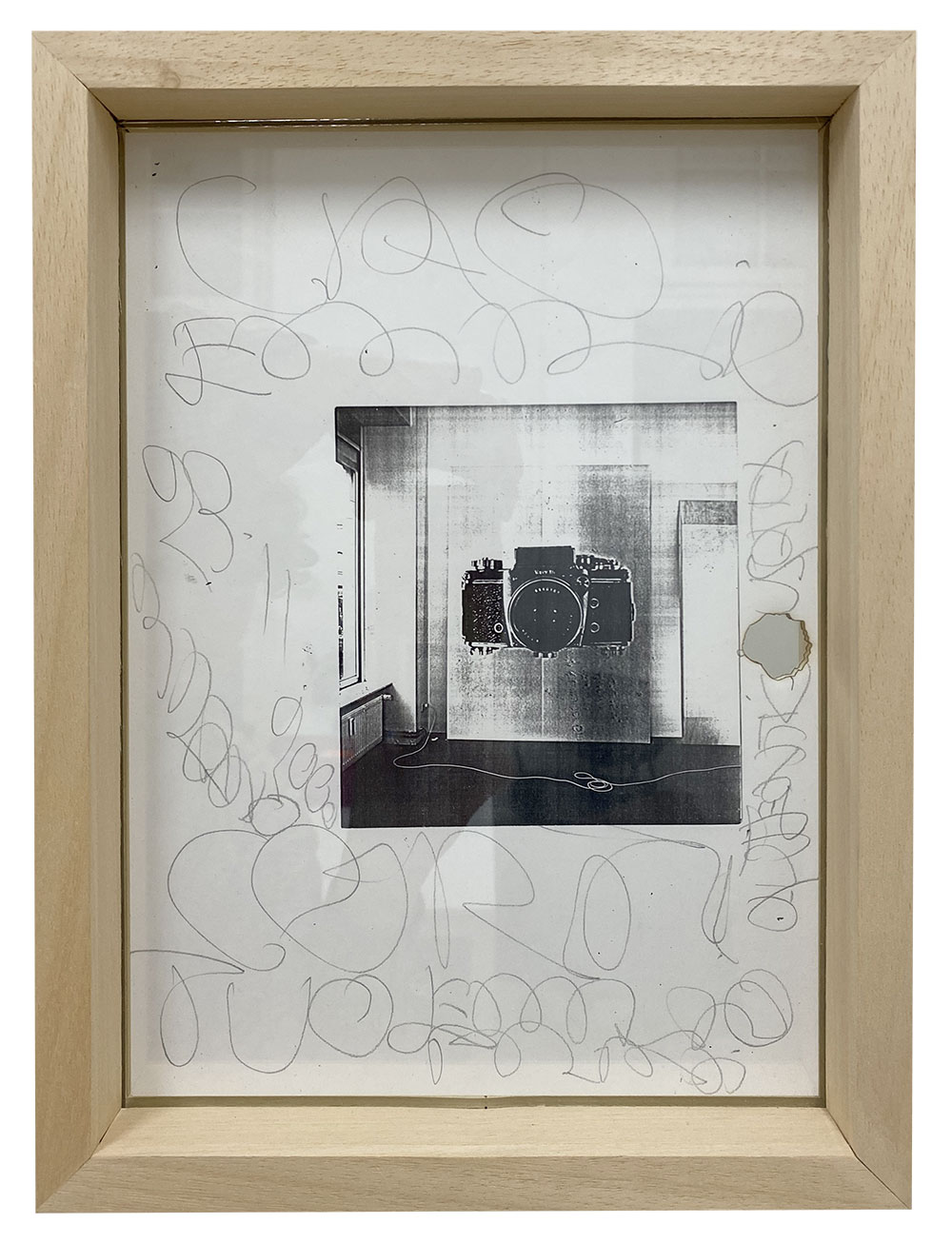 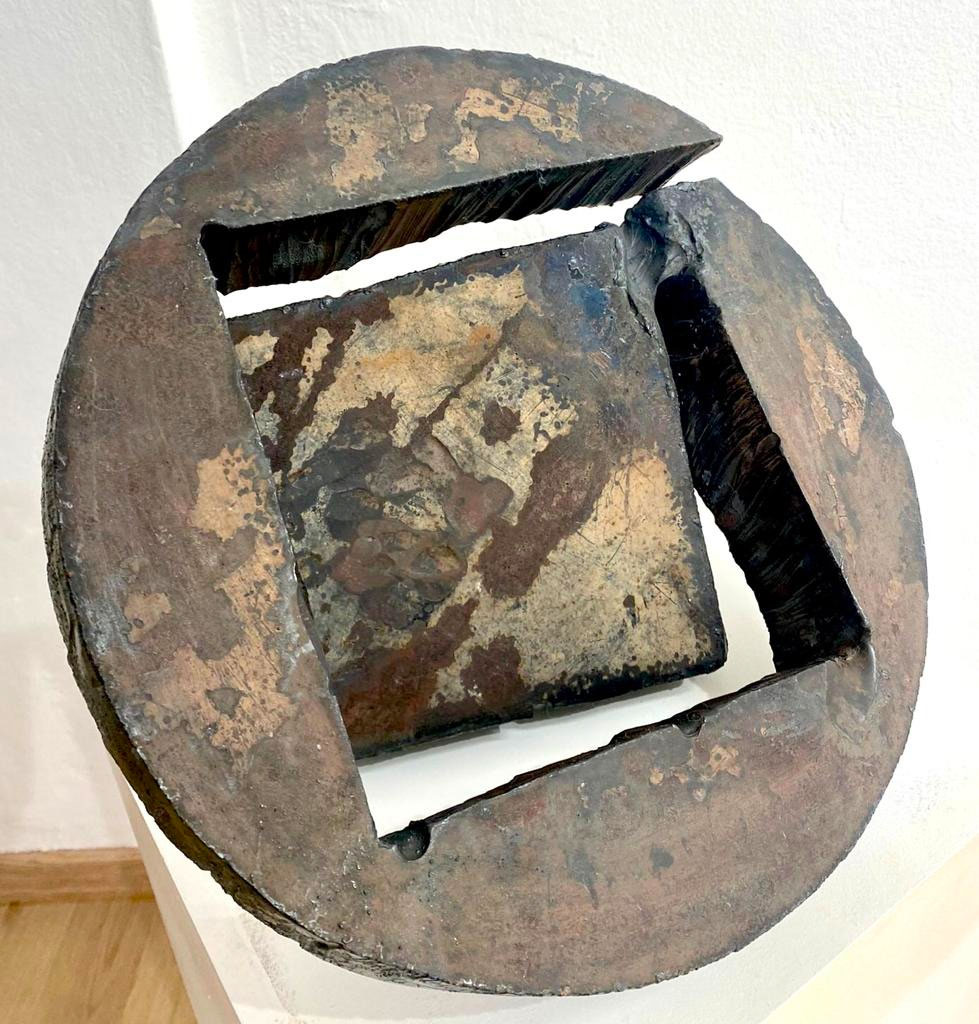 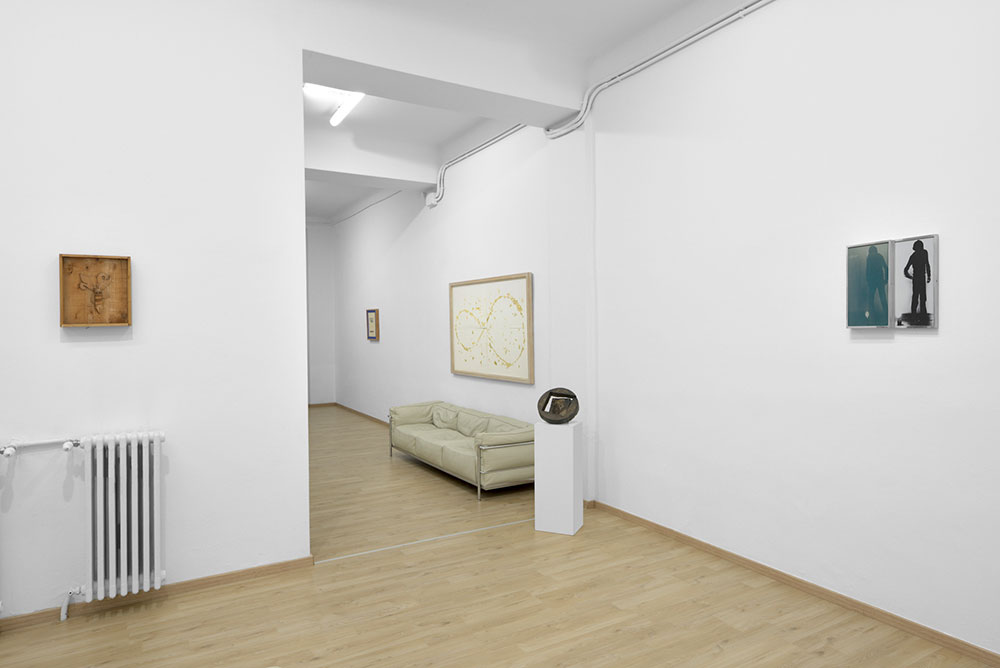 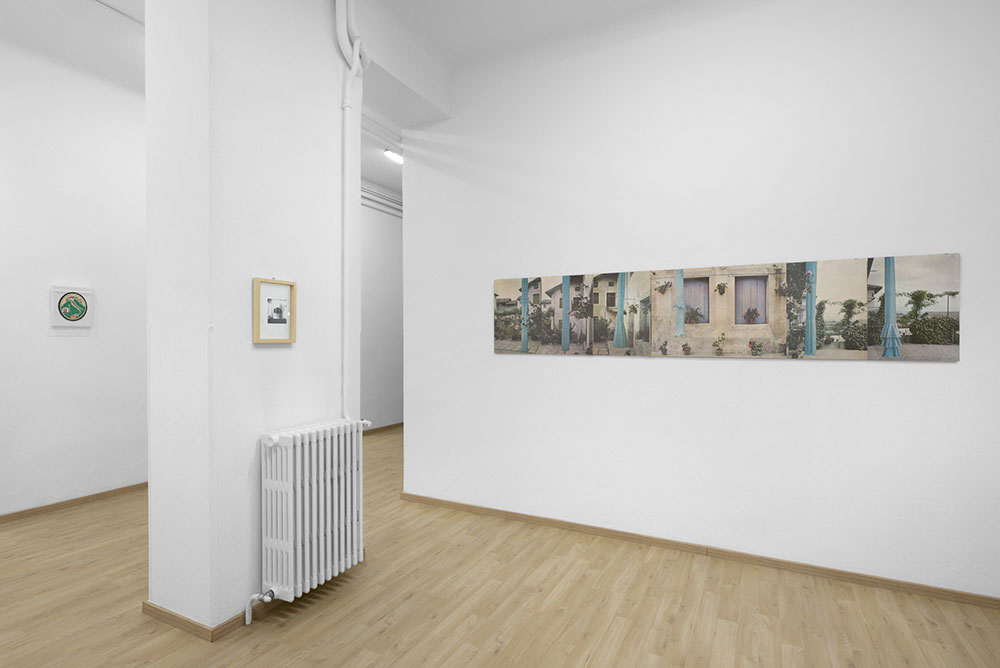 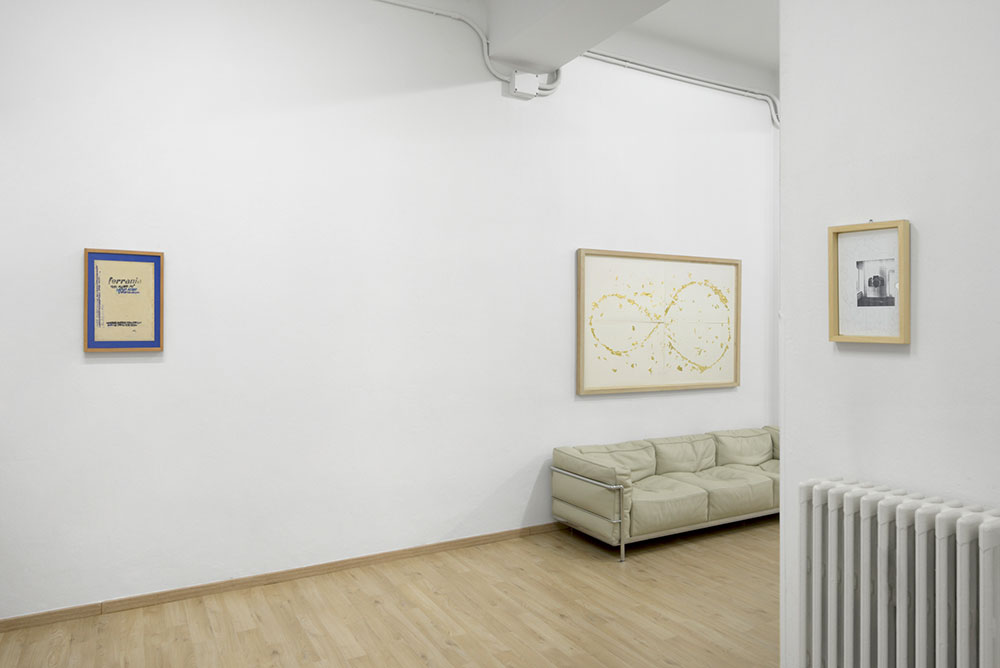 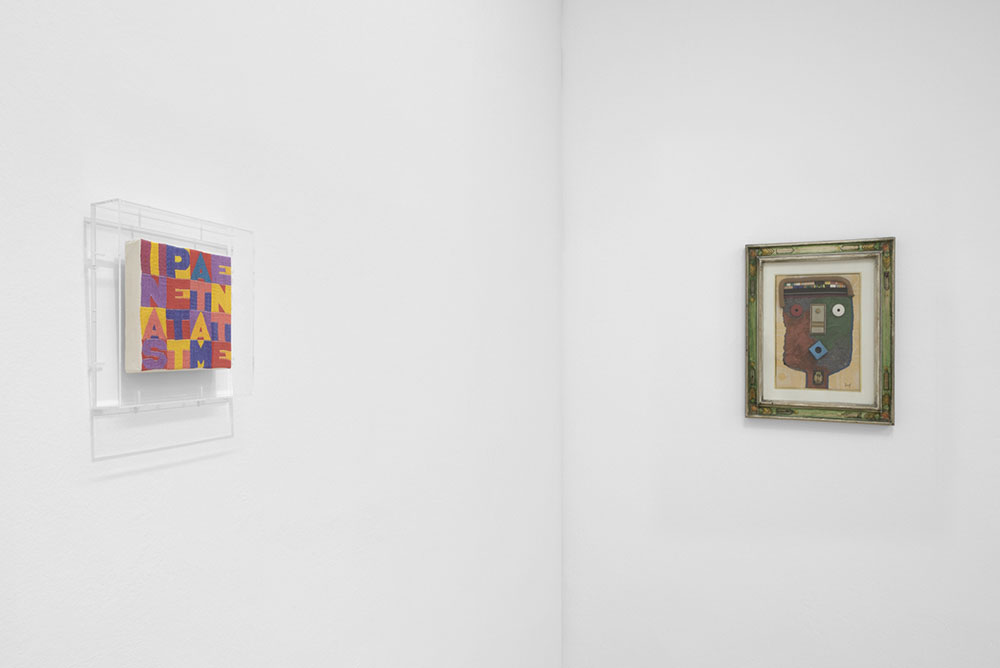 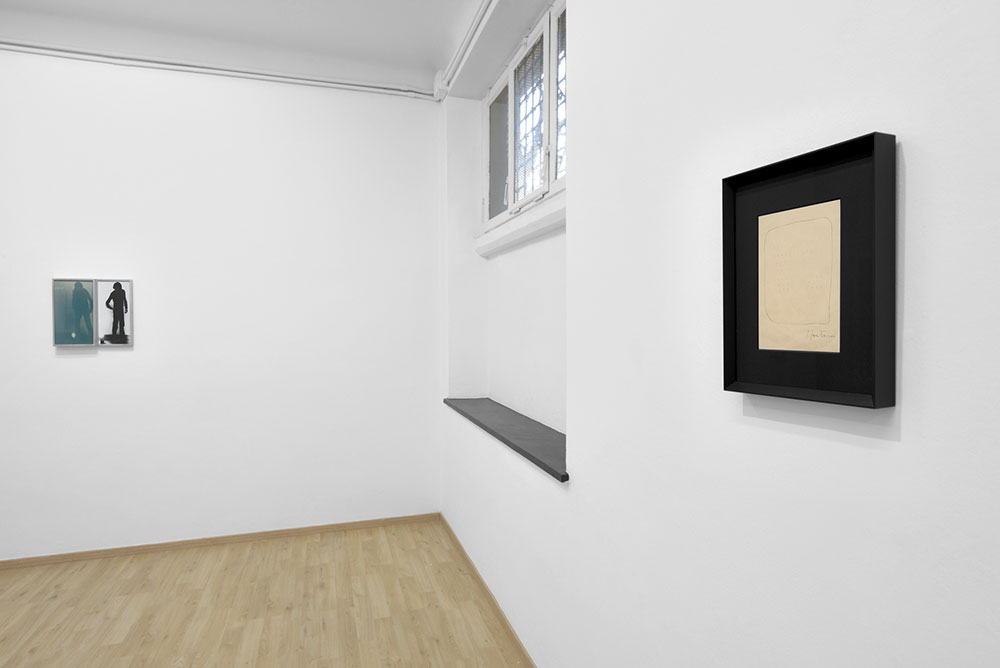 Italians do it better

A.MORE gallery is pleased to present Italians do it better, a group show of Italian artist, from the 18th of March to the 30th of April 2021, in Via Andrea Massena, 19 Milan.

The show wants to pay tribute to Italian artists who, more than others, have represented our country during the XX century in an iconic, ironic and sometimes enigmatic way.

Among the works presented there are Untitled, work on paper by Lucio Fontana of mid ’60 composed by 130 holes; Ferro Spezzato, an iron sculpture of ’70 by Giuseppe Spagnulo; an impressive work on paper with gold leaf by Pierpaolo Calzolari and a work by Emilio Prini dated 1968 from La Bertesca gallery in Genoa.