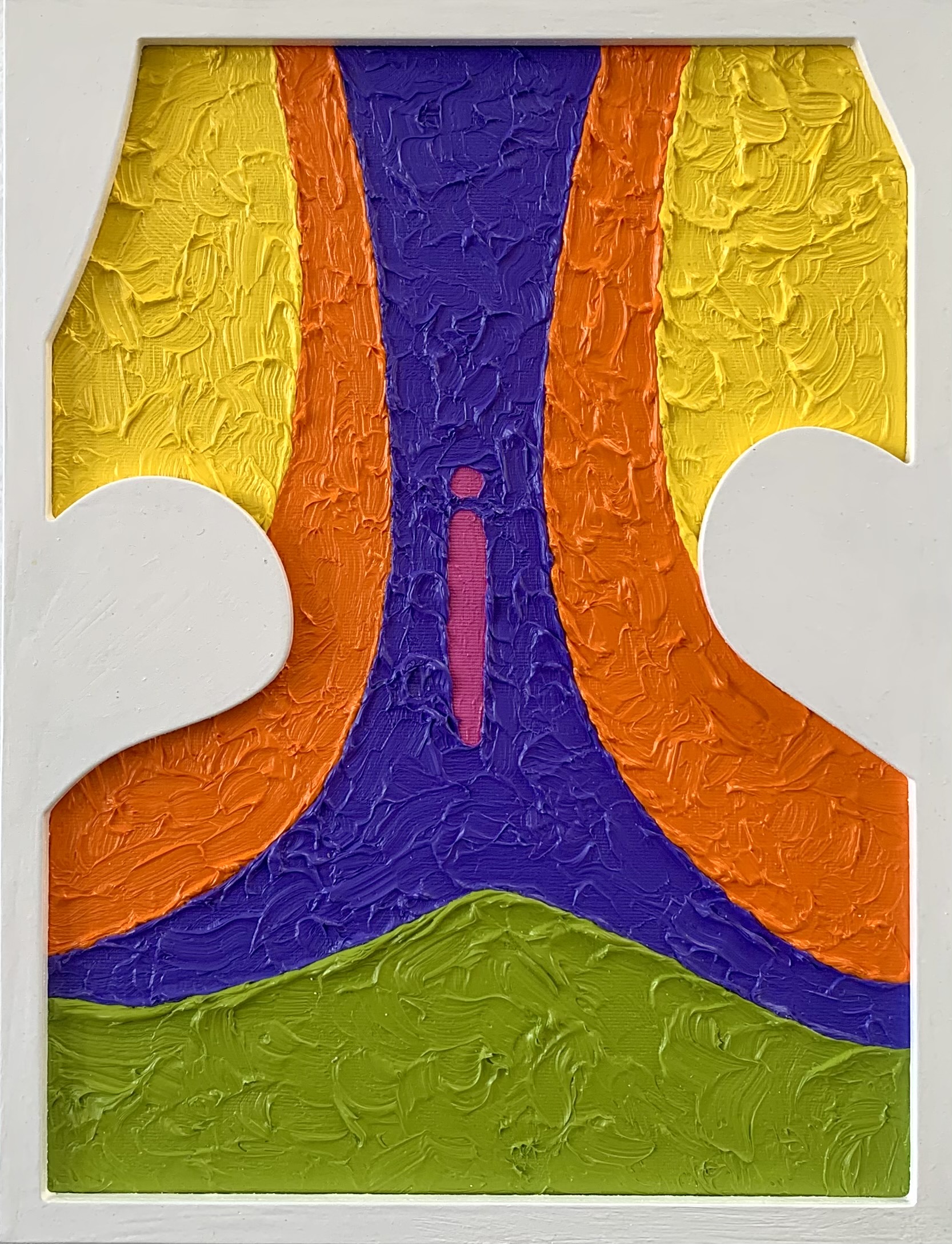 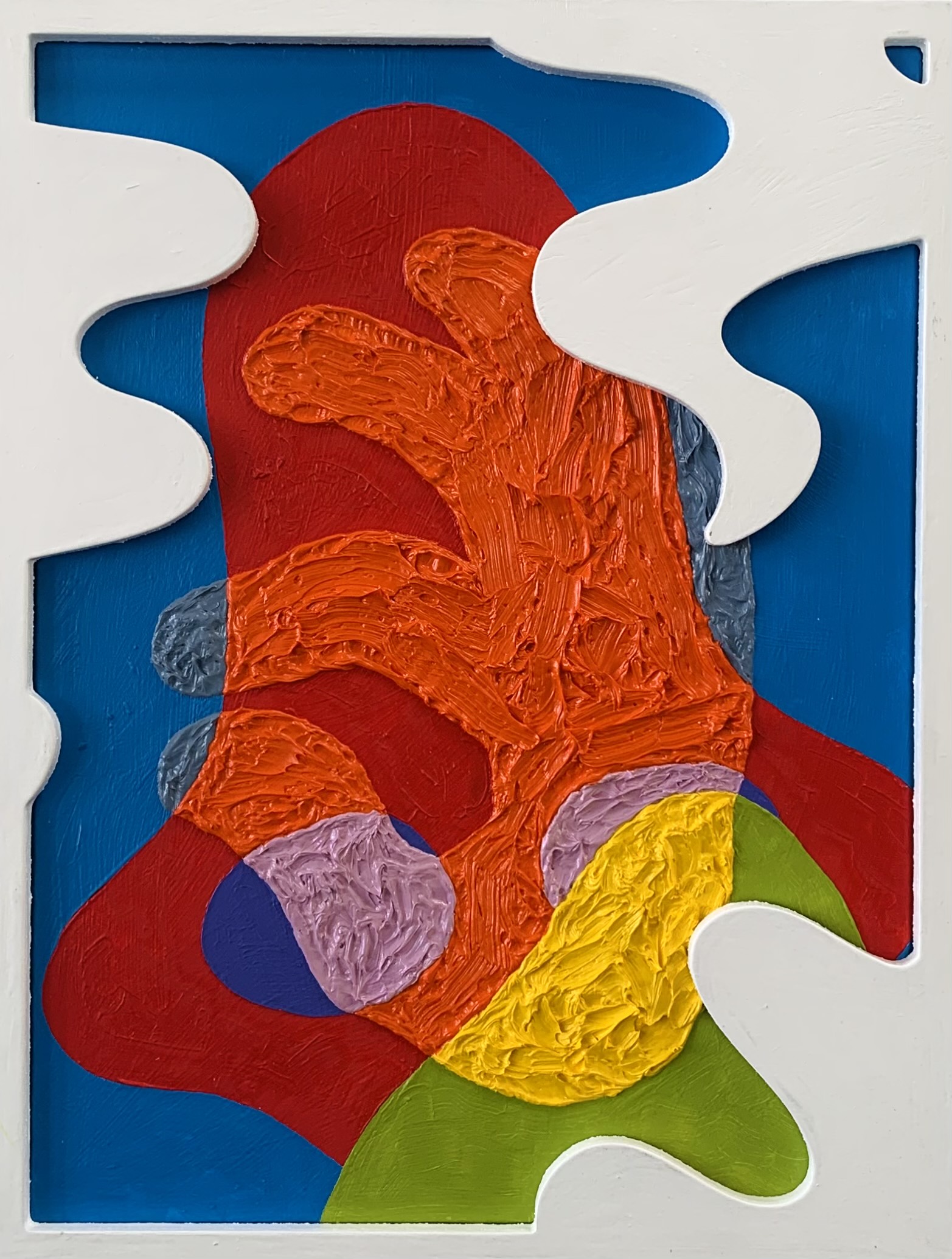 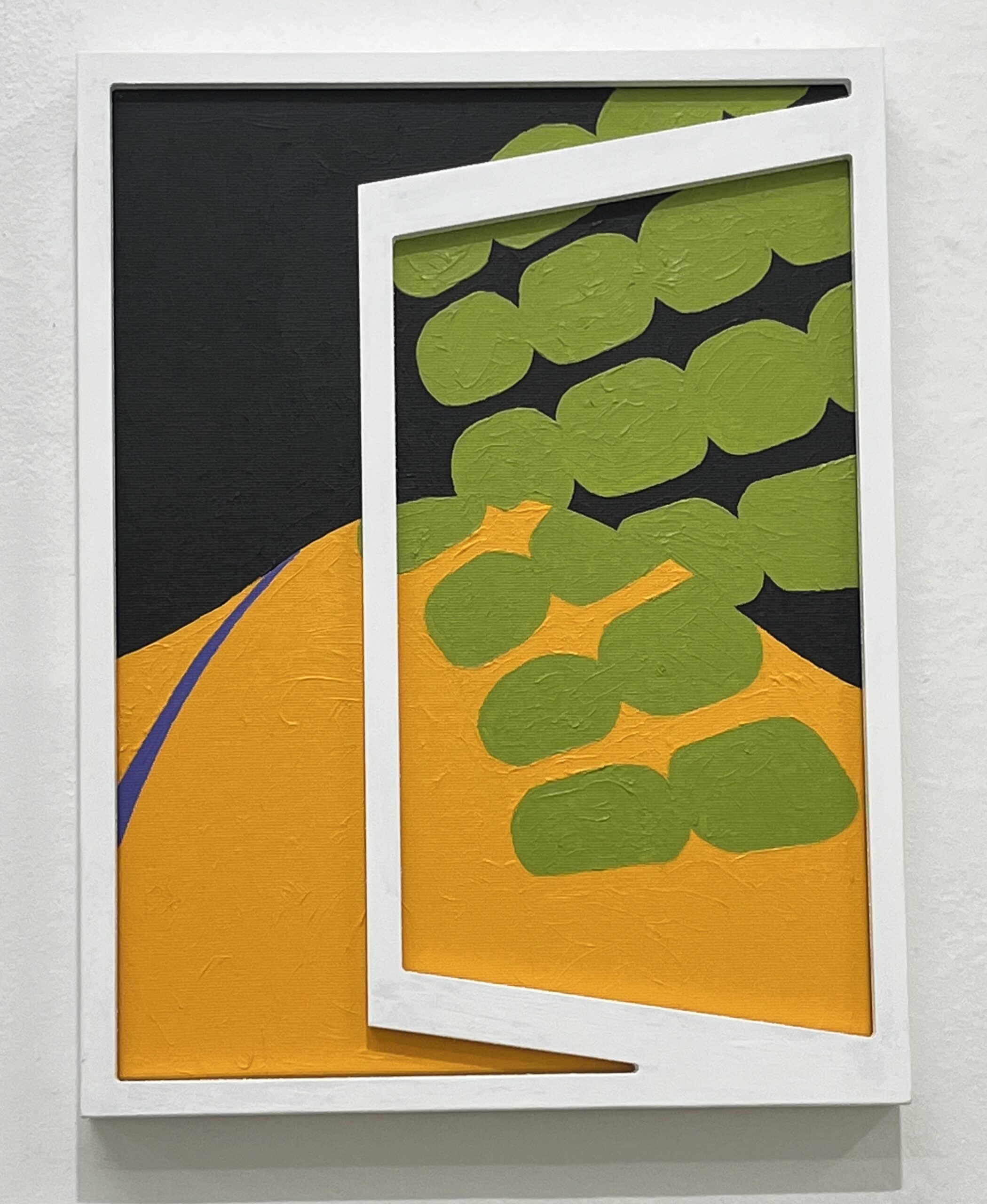 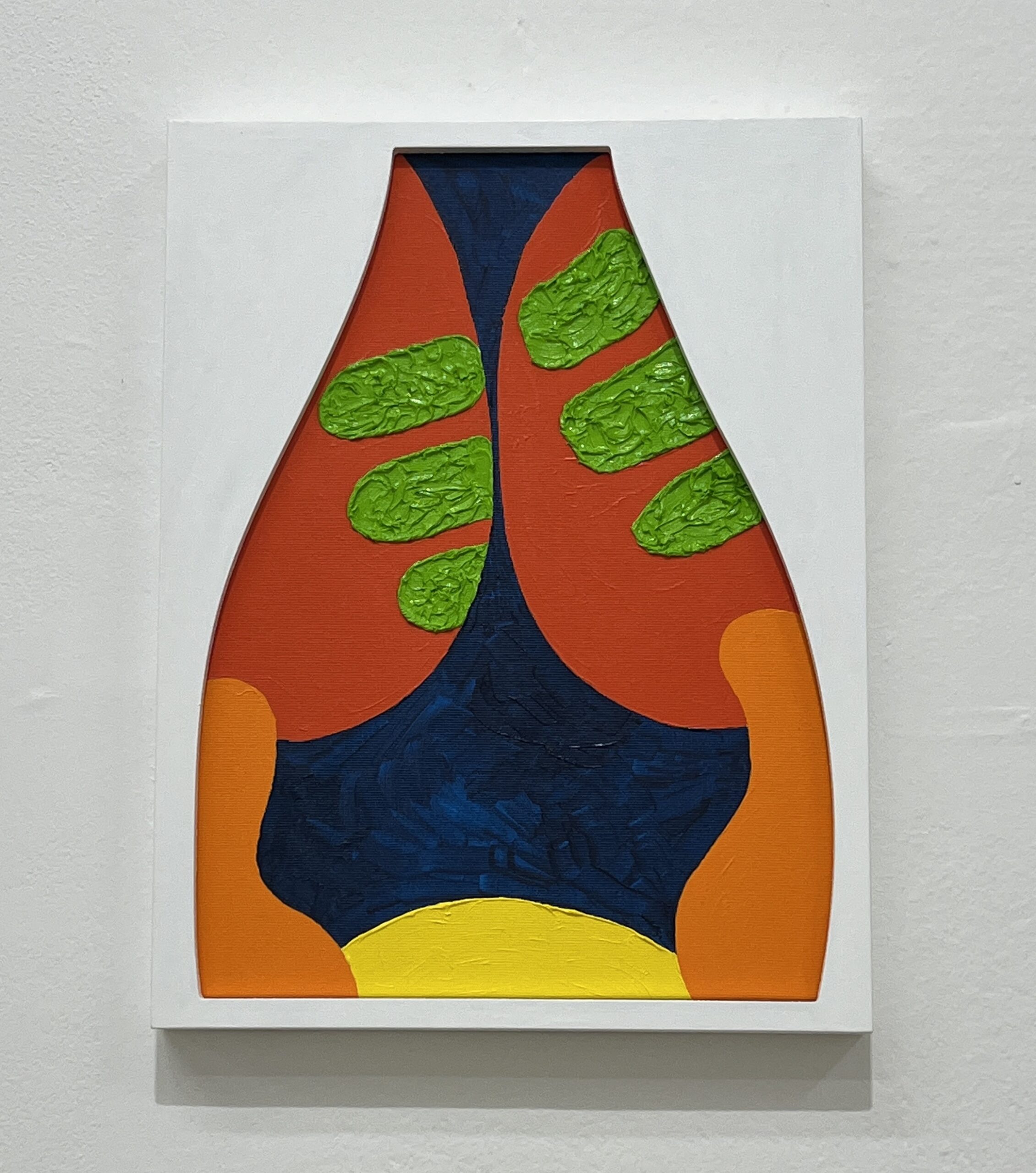 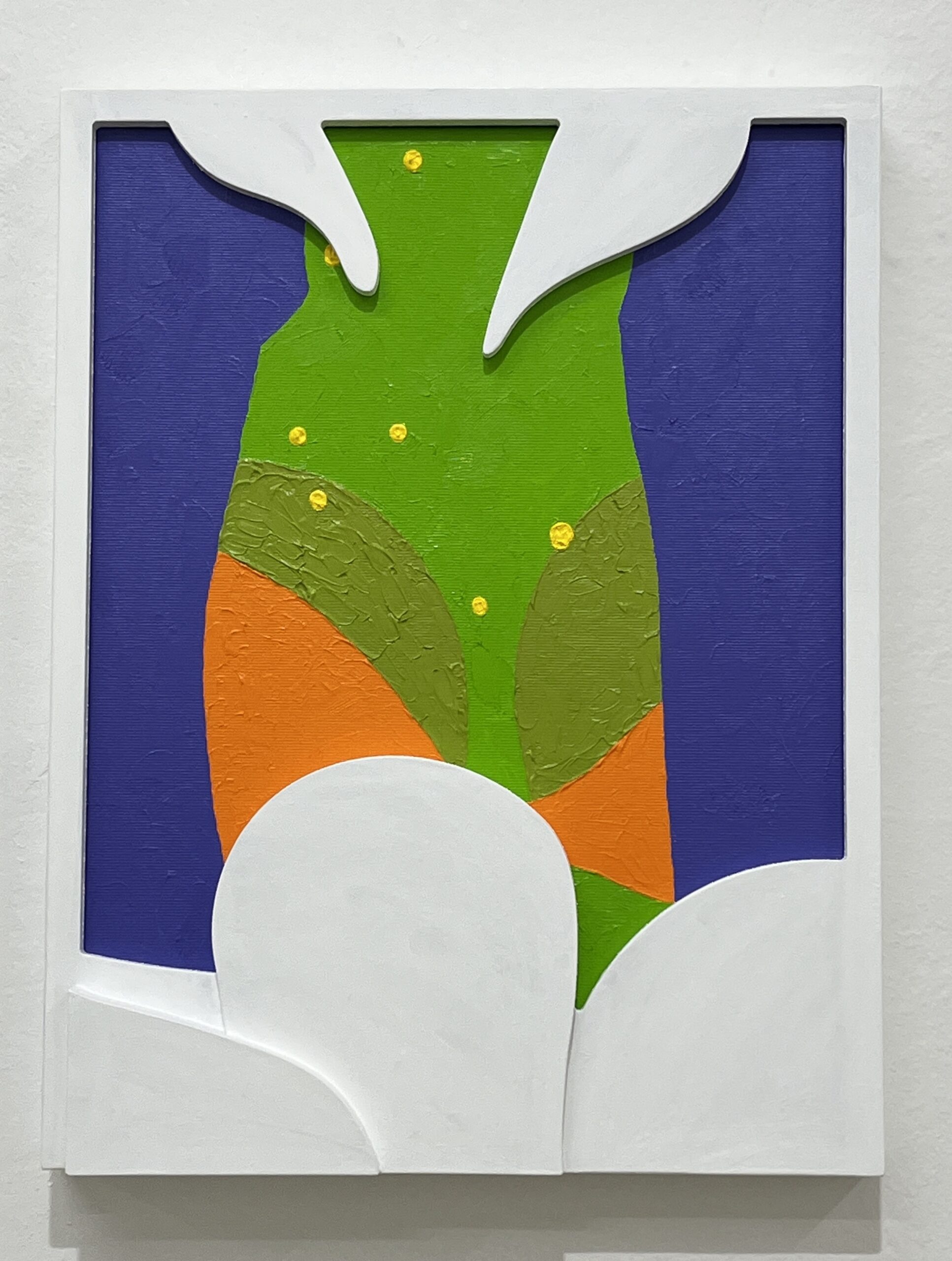 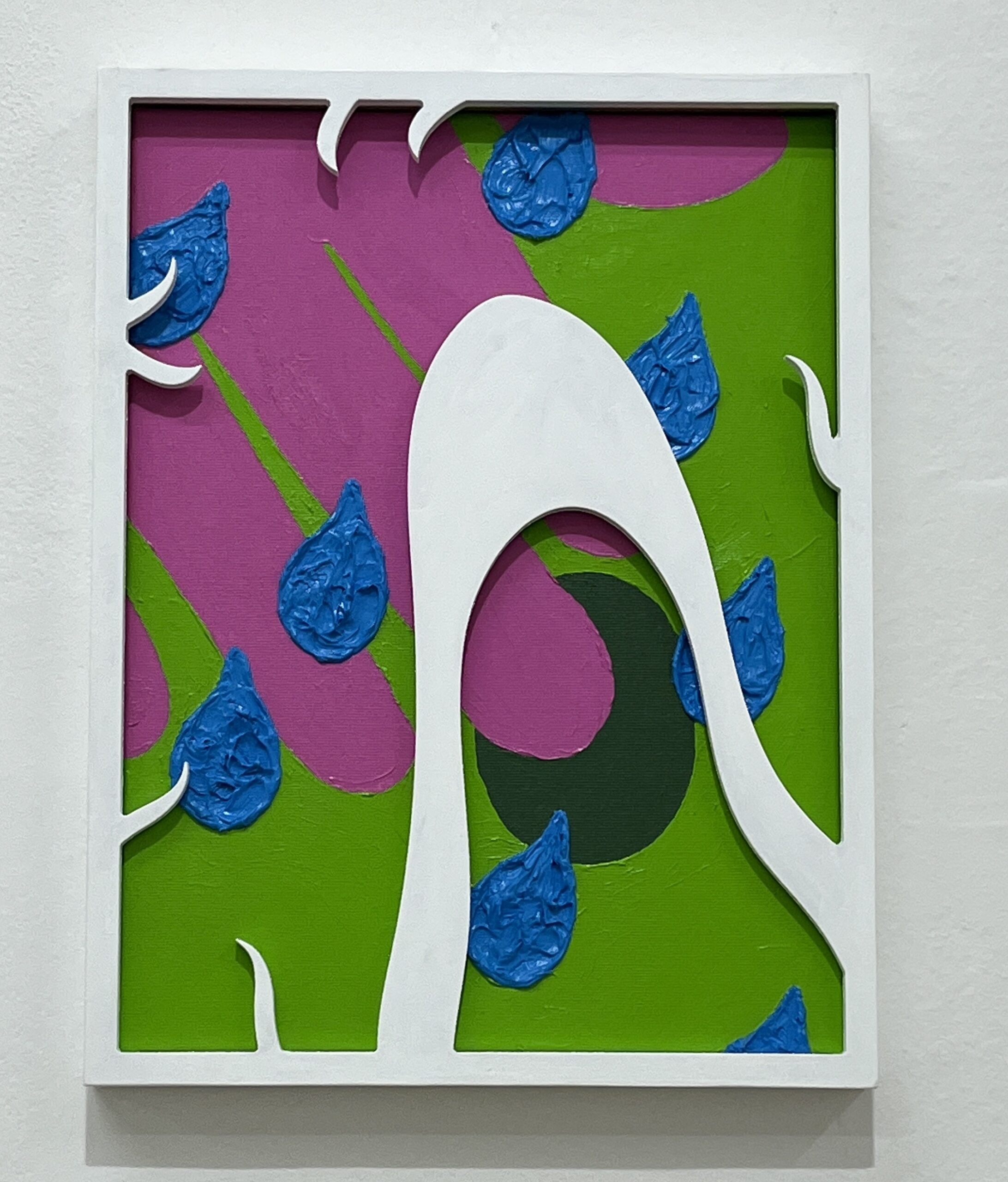 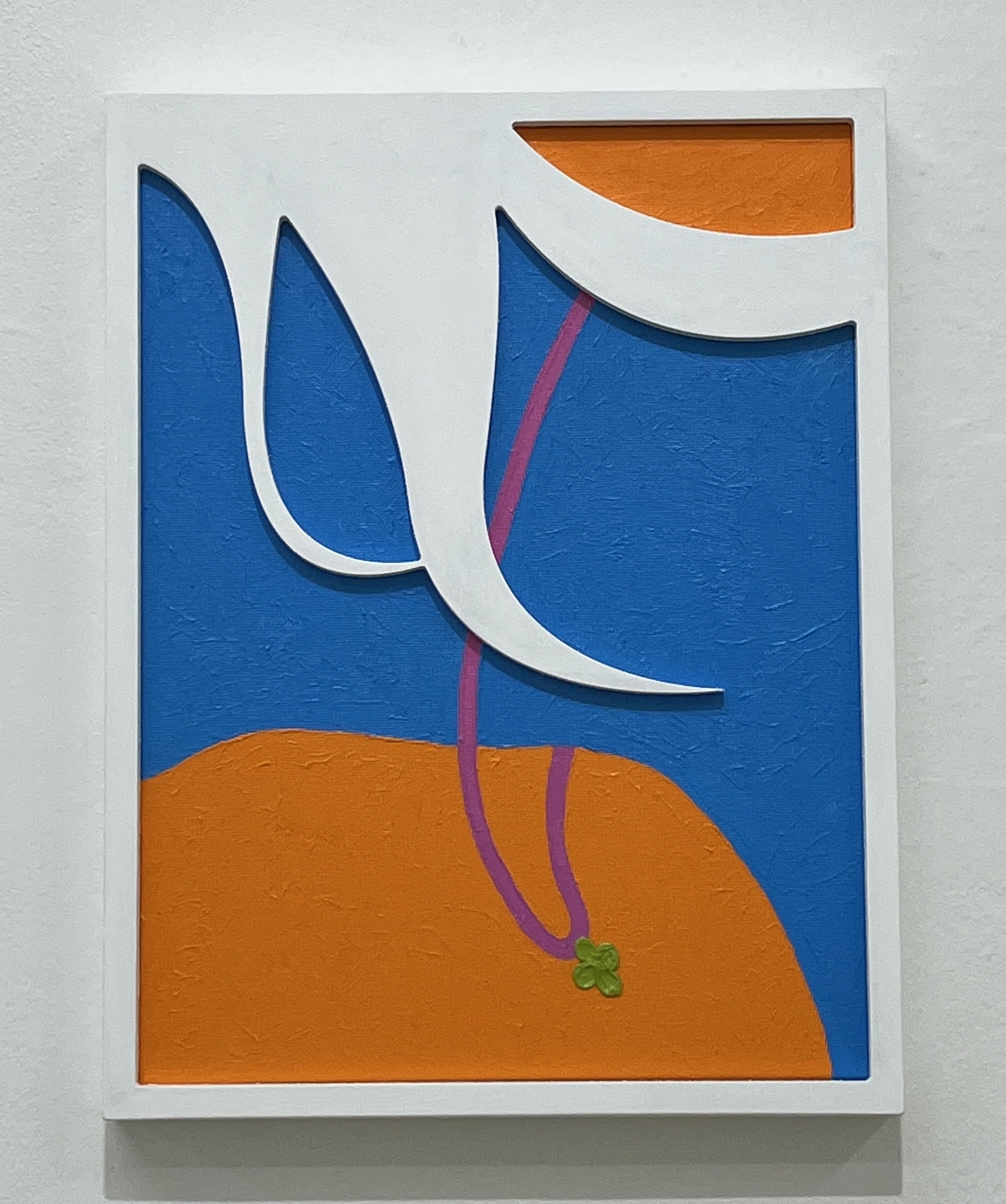 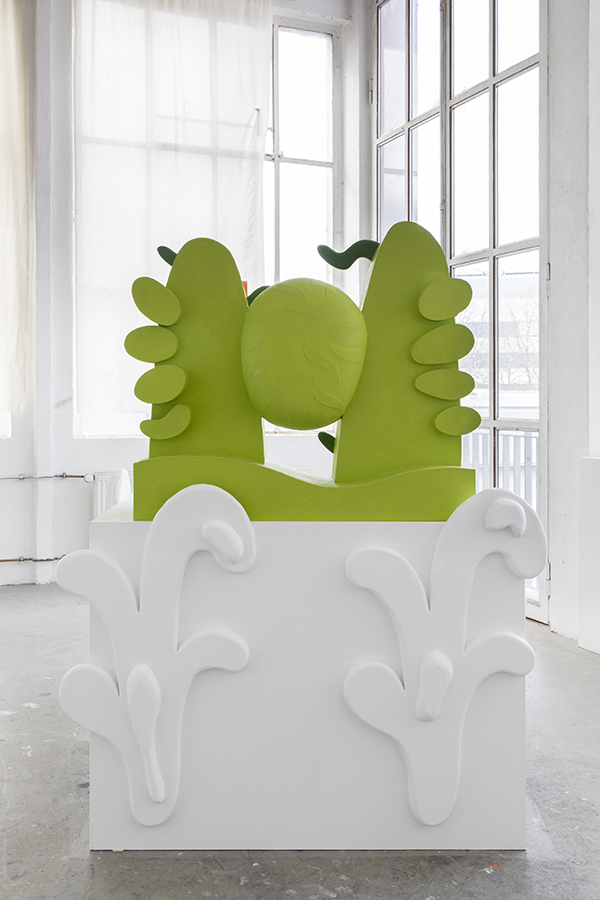 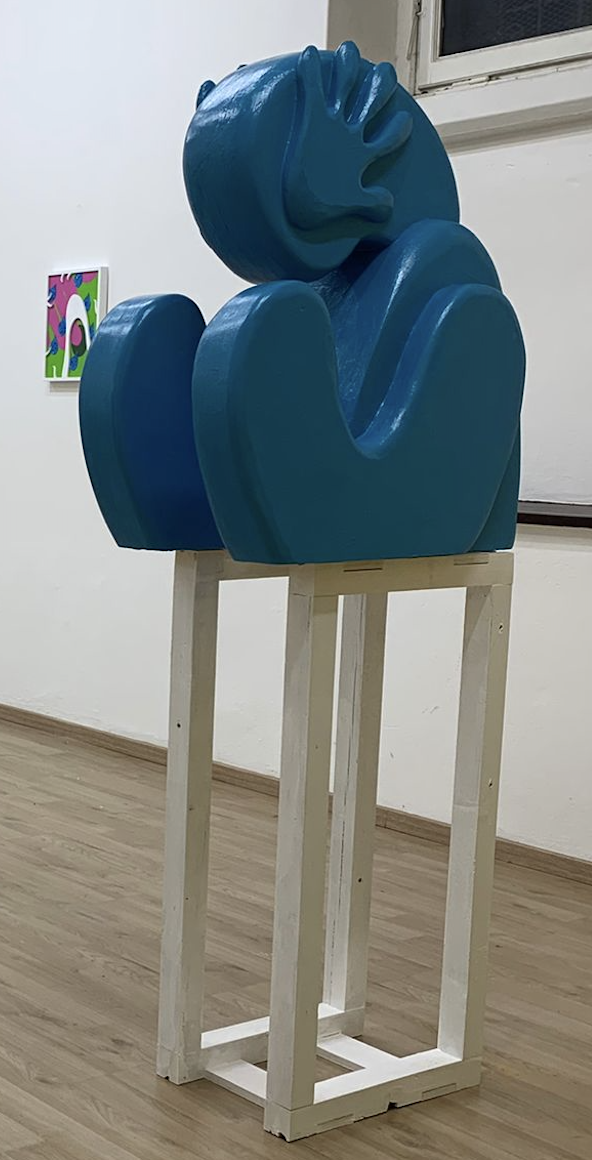 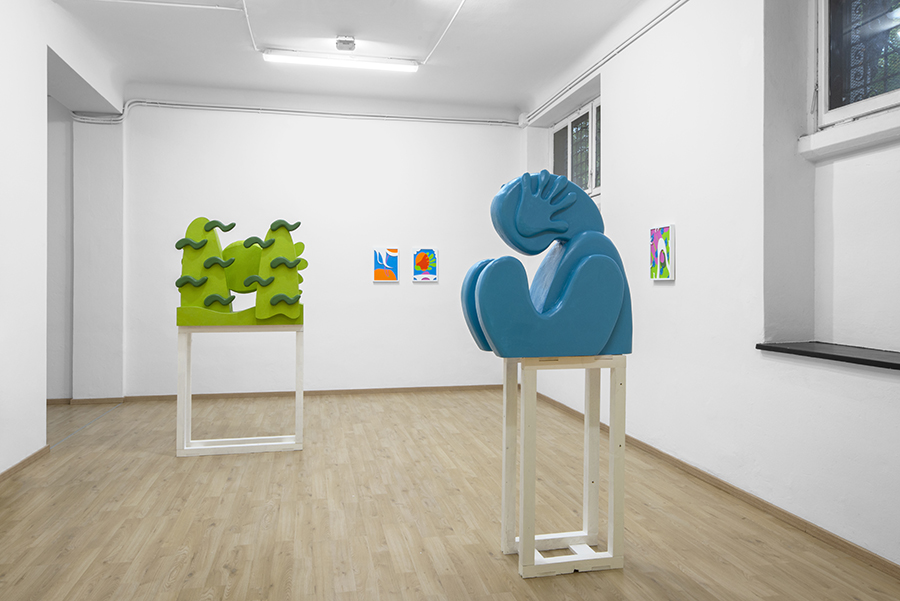 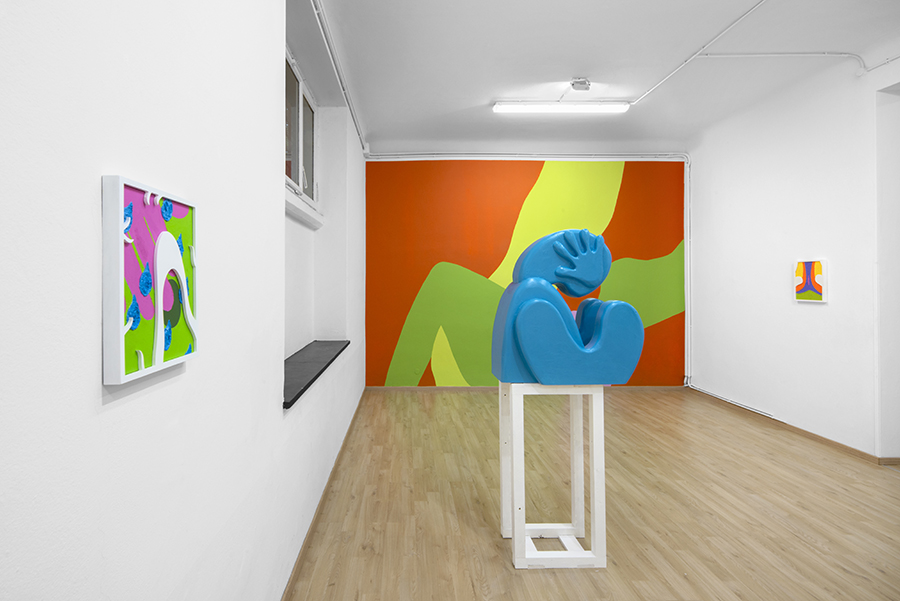 Generally speaking, in his work, Aires de Gameiro often challenges the delicate question of the hierarchy usually applied to painting, sculpture and drawing, artistic mediums that have always been considered some of the leading expressive devices in the history of art from time immemorial. By focusing on the end purpose of the work of art, i.e. linked to the so-called exhibition stage, de Gameiro favours his structural approach so that he can respond better to the questions that have always disputed his artistic path, giving rise to itineraries on the question of the limits imposed by the canvas, sheet of paper and three-dimensional space, typical of the sculptural dimension. But what happens when the above-mentioned trio blends harmoniously creating a single, new and original stylistic register? In other words, could the question certainly be asked simply changing it to “Traum oder Trauma?” hence the title of the exhibition? This is an antithetic play on words in German, corresponding respectively to dream or trauma in English, which rumour a love story, not just relating to the three elements in question but also the more authentic one between a boy and a girl. Thus, an exhibition path unwinds that is both simple and complicated, with a syntax full of digressions and allusions and whose essence can visibly be seen to be chromatically bright and glaring. This aspect, linked to the universe of colours, is extremely important in de Gameiro’s work because, living an intermediate situation between painting, drawing and sculpture, it enables him to use both pleasing, natural and chemical, artificial shades, with glossy, gaudy, sometimes violent, features which, together, contribute to accentuating shapes, frills and patterns that fluidly give a singular mark to all his works, starting from a stage of purity presented as immune from all clichés. Could it be that “Traum oder Trauma?” is an attempt to mould a new present whose aesthetics are clearly defined through specific shapes and colours which, nevertheless, are spontaneously generated by the artist’s imaginative subconscious? And this is how, starting from the drawing, Aires de Gameiro combines painting with sculptural elements that extend beyond the borders of the ordinary. These assembled shapes, which never consider the surrounding space in its most standard meaning, seem to be childish, atavistic or abstract memories that, by interweaving, face all adversities simultaneously and in unison, staying constantly in limbo between anxiety and wonder. de Gameiro tests all these impressions, with no effort, thus creating these playful, coloured, highly abstract or slightly geometric, because of their seeming randomness, works that live a situation of enviable impartiality regardless of the space-time co-ordinates and which vanquish every type of clear distinction between painting, sculpture and drawing. Aires de Gameiro’s head-in-the-clouds-like Weltanschauung, both creative and gnoseological, quite close to the naturalistic sensitivity theorised by Johann Wolfgang von Goethe in Theory of Colours, which firmly opposes whatever most abominable exists in the world.